The Link Between Diabetes and Obesity

Samuel I. Fink, M.D. Inc. Blog The Link Between Diabetes and Obesity 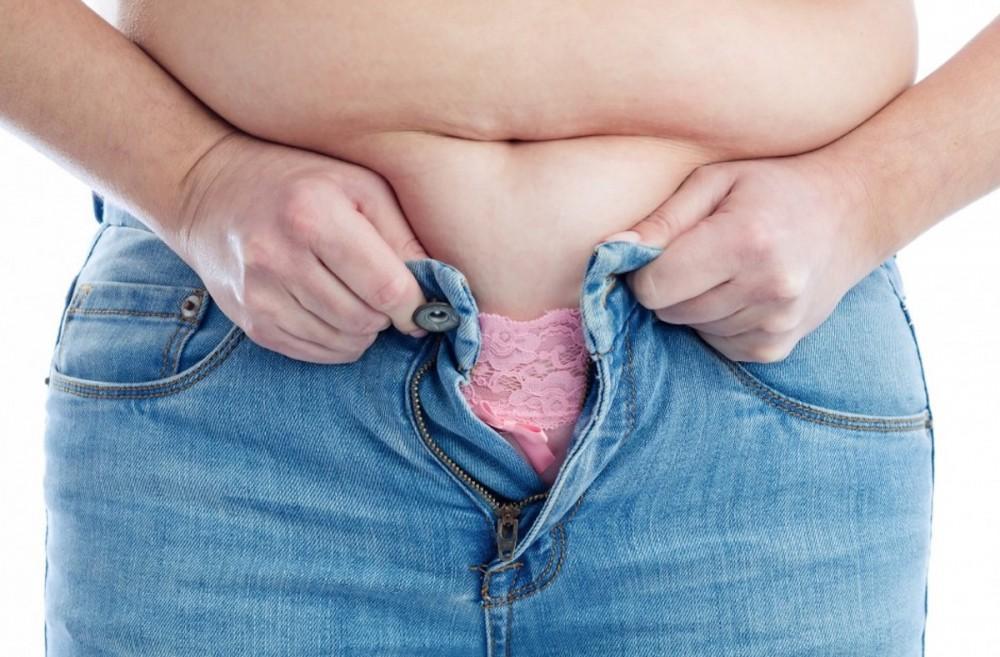 If you are either pre-diabetic or overweight, you are at higher risk of becoming diabetic, obese, or both. The connection between these two conditions is undeniable, and science bears out that people who suffer from one often suffer from both.

From his medical office in Tarzana, California, Dr. Samuel Fink works with patients to identify and measure their risk for obesity and diabetes, create a preventive care plan, and help those who already have a diabetes diagnosis to manage their health as holistically as possible.

The number of people worldwide with T2 diabetes is expected to reach 642 million by 2040. Already in the United States, a staggering 10% of the population is diabetic, with over nine out of 10 having Type 2 (T2) diabetes. One in three Americans are also obese, including around 80% of T2 diabetics.

There is a clear link between diabetes and obesity, causing some doctors to use the term diabesity to describe the overlap of conditions in many patients. Though not all people who are diabetic are obese, enough of them are that fighting back against obesity is considered a first line of defense against the development of T2 diabetes.

Reducing risk of obesity and diabetes

The easiest way to mitigate the risk of becoming obese or diabetic is to institute a healthy diet and exercise regimen. In many cases, blood sugar levels and weight can both be controlled by careful meal planning and exercise that can burn the correct amount of calories.

This doesn't mean you have to give up on enjoying food or join an exercise boot camp. For most people, slight changes to their lifestyle and eating habits can make a big difference and help prevent obesity and diabetes

If you are obese or diabetic, the same plan can be modified to help you lose weight and prevent blood sugar spikes. Medication can also be used, if necessary, to help lower blood sugar and protect your body from the effects of high blood glucose over long time periods.

Reducing your risk of becoming an obese diabetic can also significantly reduce your risks for other serious health conditions, such as heart disease, high blood pressure, and oesteoporosis.

Whether you are worried about potential obesity or diabetes, or have a diagnosis and are ready to move forward for better health, Dr. Fink can help. Call our office at 818-609-0700, or request an appointment using our online scheduling tool. 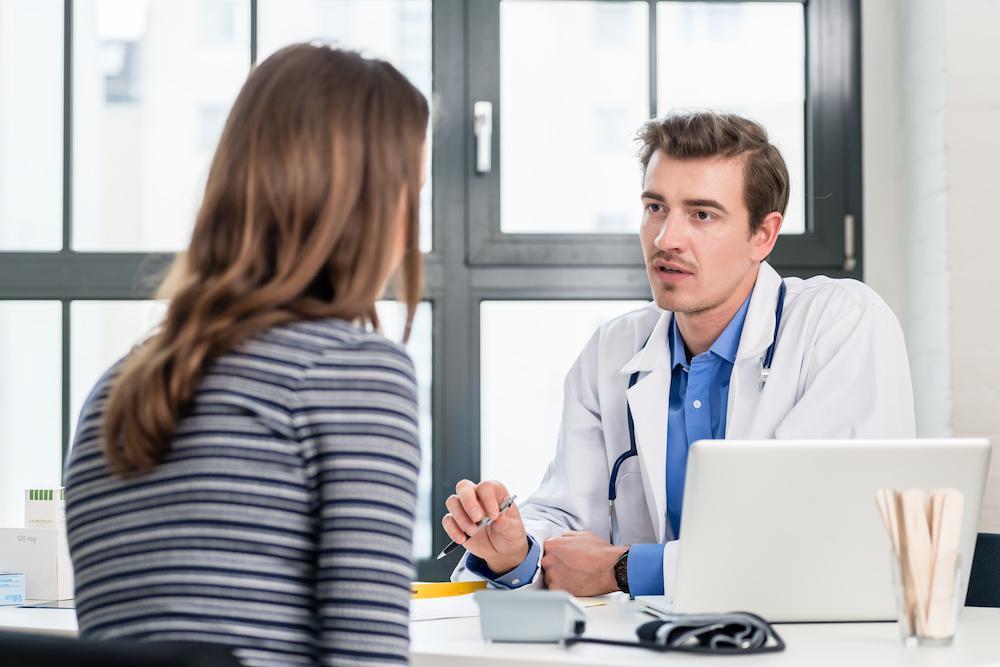 Who’s More at Risk for Hypothyroidism?

Hypothyroidism can make you feel tired, sluggish, and cold all of the time. Because other conditions may cause similar symptoms, seeing a doctor for a thyroid screening is necessary to get to the root of the problem. Learn about risk factors here. 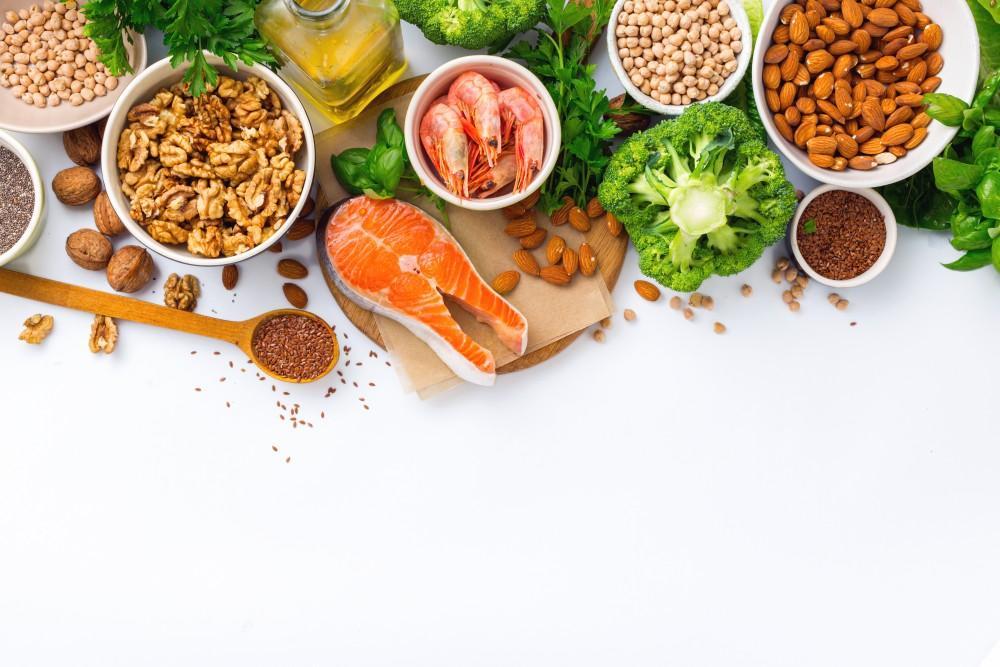 Everyone should be concerned about cardiovascular health. As the leading cause of death, heart disease is a silent killer. Keep reading to learn about some of the better foods you can add to your diet — and foods to avoid — for optimal health. 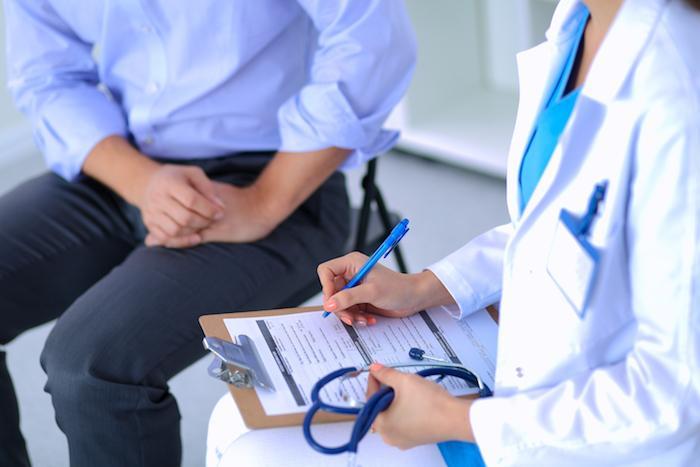 Tips for Controlling IBS Over the Holidays

Even if you have IBS, it’s possible to not only survive the holidays, but also enjoy the festivities without anxiety over possibly triggering symptoms. With a little know-how and planning, you can keep IBS at bay so you can join in the cheer. 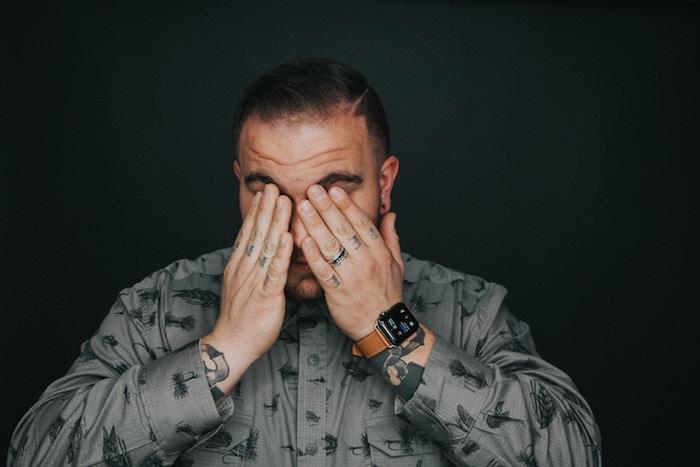 Headaches are often mild and resolve in a relatively short period. However, millions of people deal with recurrent, severe tension headaches. Fortunately, effective treatment options can bring relief. Read on to learn more. 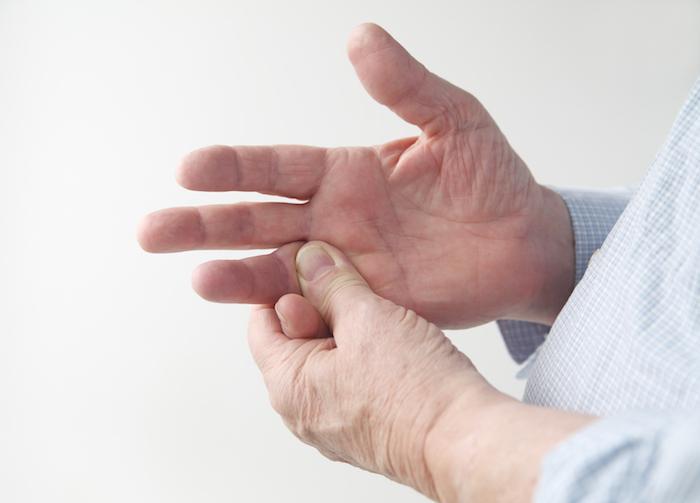 I Have Arthritis. What Can I Do About It?

Having arthritis doesn’t have to mean giving up an active lifestyle and resigning yourself to daily joint pain and stiffness. With the right guidance and tools, you can ease your pain and keep your joints as healthy as possible. 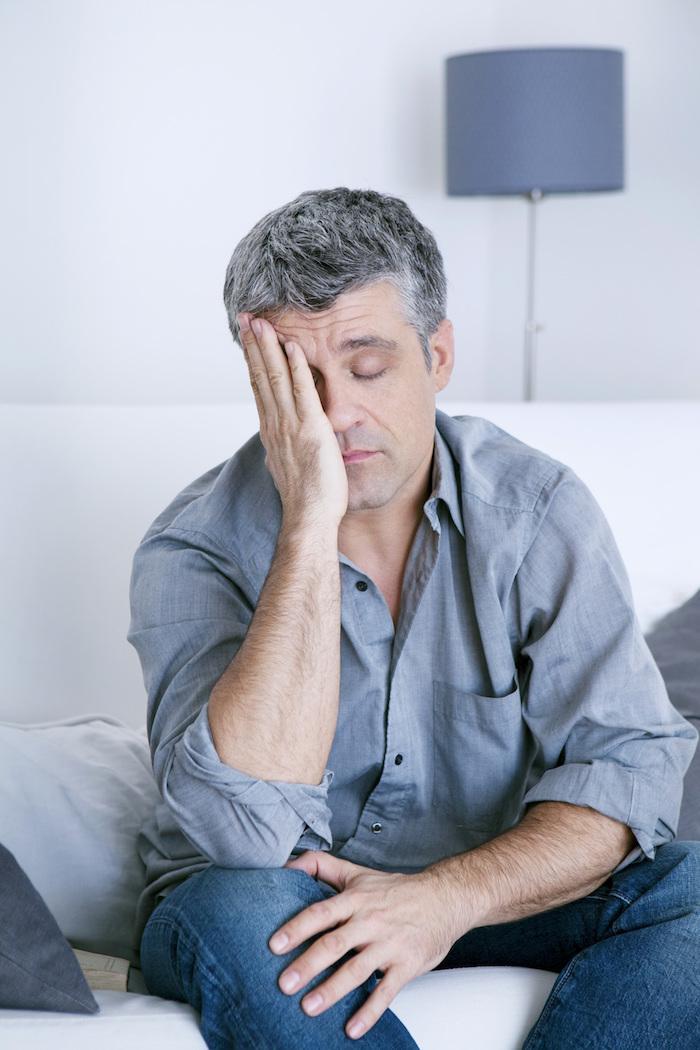 Could an undiagnosed sleep disorder be robbing you of your quality of life? You could have sleep apnea if you experience chronically unrefreshed sleep and morning headaches. Visit a sleep apnea specialist to find out.